Falls Church is both an independent city in Virginia, and an area of Fairfax County that is not part of Falls Church City. Both are known as Falls Church. Both the city and the county sections of Falls Church are considered part of the close in suburbs of Washington D.C.

Falls Church consists of 6 separate postal zip codes. Beside the city itself, other major areas of Falls Church include Seven Corners 22044 and 22042, Baileys Crossroads 22041, and Pimmit 22043.

The name Falls Church came from a wooden church referred to as “The Falls Church” and originally built in 1733. The building that stands today was rebuilt and completed in 1769. It served Truro Parish during and after the colonial period.

There is a wealth of colonial history tied to The Falls Church, including the fact that George Mason became a Vestryman in 1748, and George Washington became one in 1763. George Washington was one of those given responsibility to contract for its construction in 1763. The church was abandoned in 1789 and then re-occupied in 1836.

The name “Falls Church” originated because “The Falls Church” was built at the intersection of the road that went to Little Falls on the Potomac River, and the main road from Alexandria to Leesburg. That main road was called Middle Turnpike, but is now known in different areas as Leesburg Pike, Broad Street, King Street, or just Route 7.

There are many historic sites in Falls Church City. They include the Falls Church itself, the Cherry Hill Farmhouse and museum, and Tinner Hill, which was the first rural branch of the NAACP.

In the County section of Falls Church, historic sites include the site in Bailey’s Crossroads where Lincoln, and his entire cabinet, made a formal review of the Troops after the First Battle of Manassas in 1861. Another is the Lake Barcroft Dam. Some of the first toll roads in the country were built in the area including Columbia Pike and Middle Turnpike.

Bailey’s Crossroads itself, was named after Hachaliah Bailey. According to P.T. Barnum, Hachaliah Bailey was “the father of the American circus.” For many years, in the early 1800’s, the “Crossroads” was the winter home of the Barnum and Bailey Circus.

After World War II, Falls Church became the site of a major boom in the construction of small single family homes. These houses were built for the most part just outside Falls Church City, in subdivisions such as Bel Air, West Lawn, Anna Lee Heights, North and South Woodley, and Pimmet Hills. Today, these are all thriving communities, with homeowners constantly remodeling and expanding the original models.

In 2011 Falls Church City was name the richest county in the U.S. by Forbes Magazine. 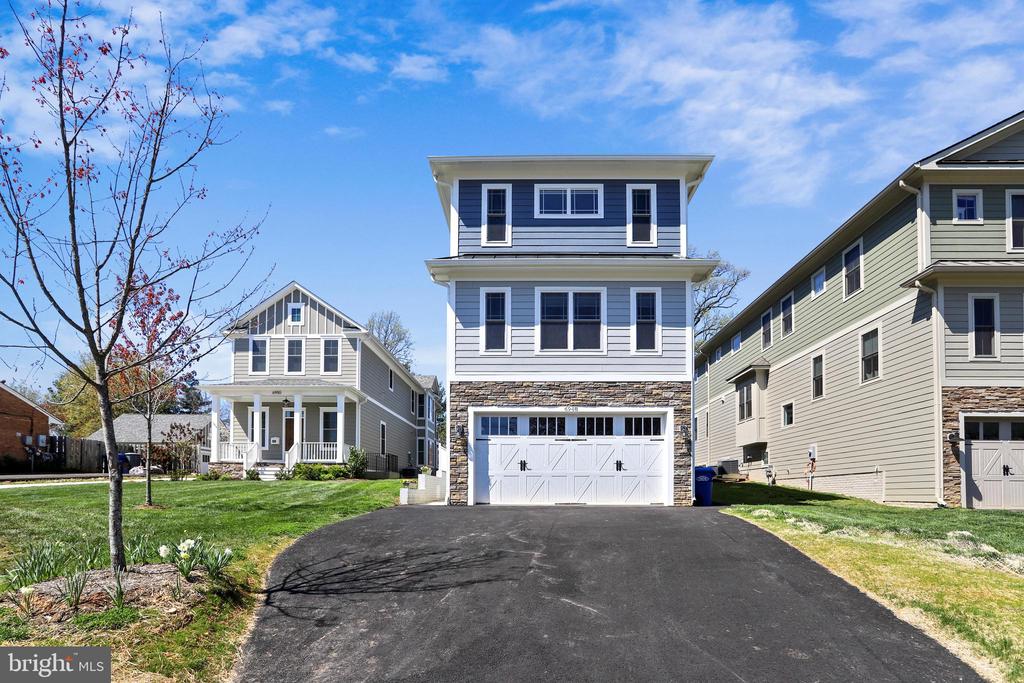 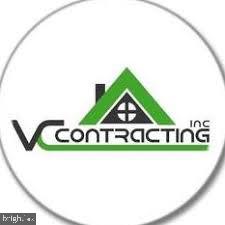 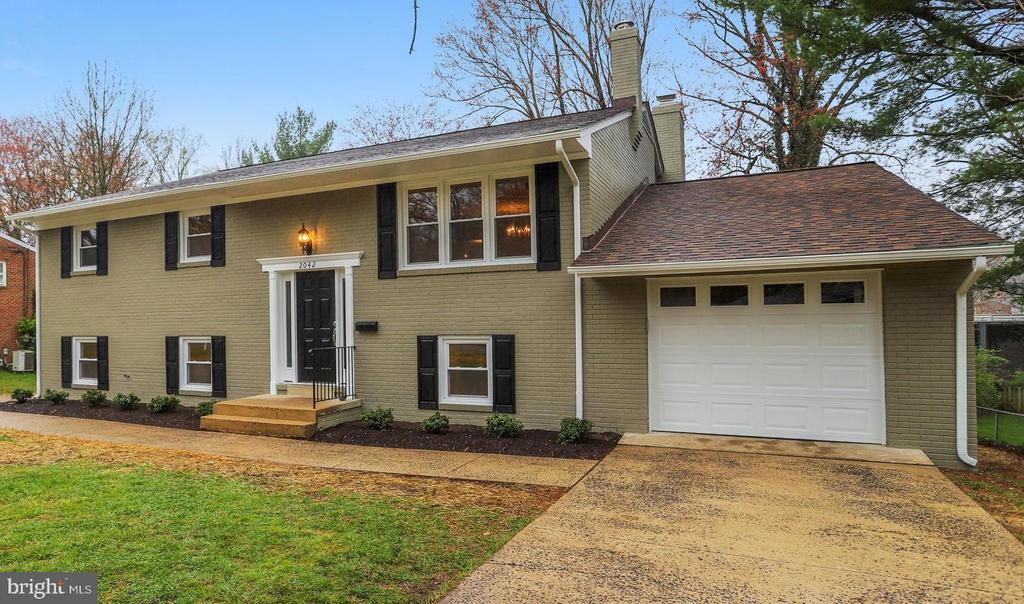 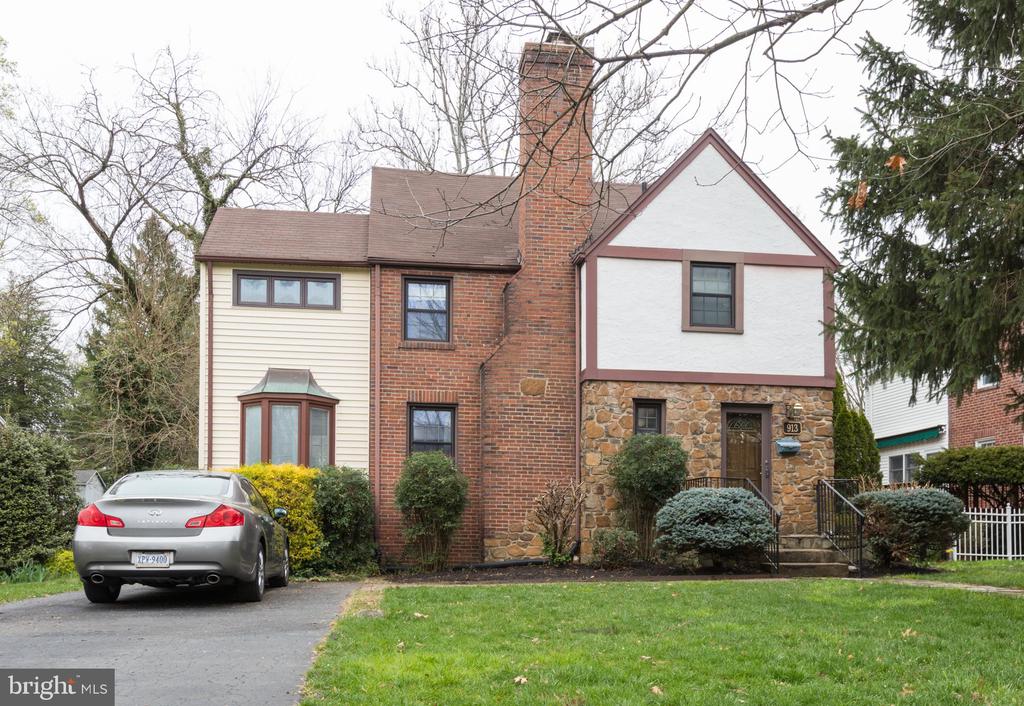 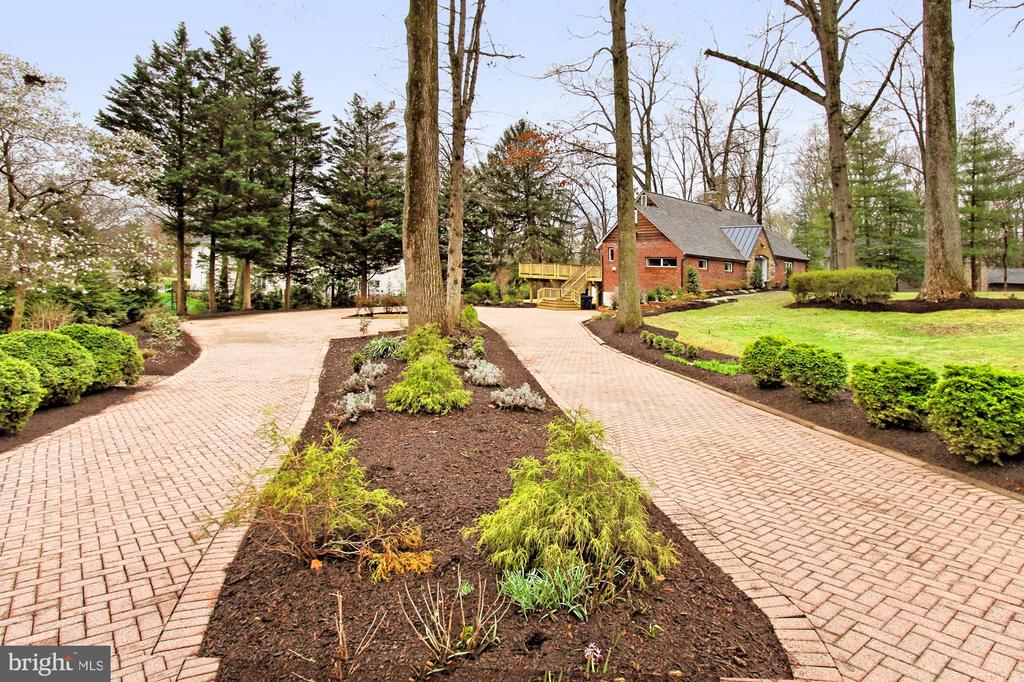 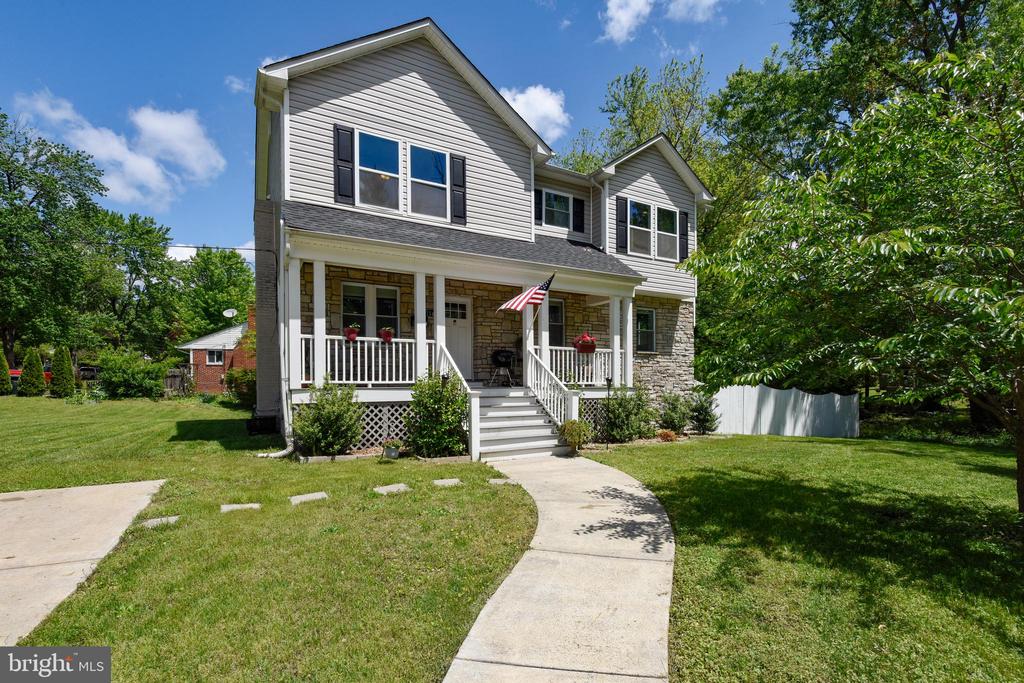 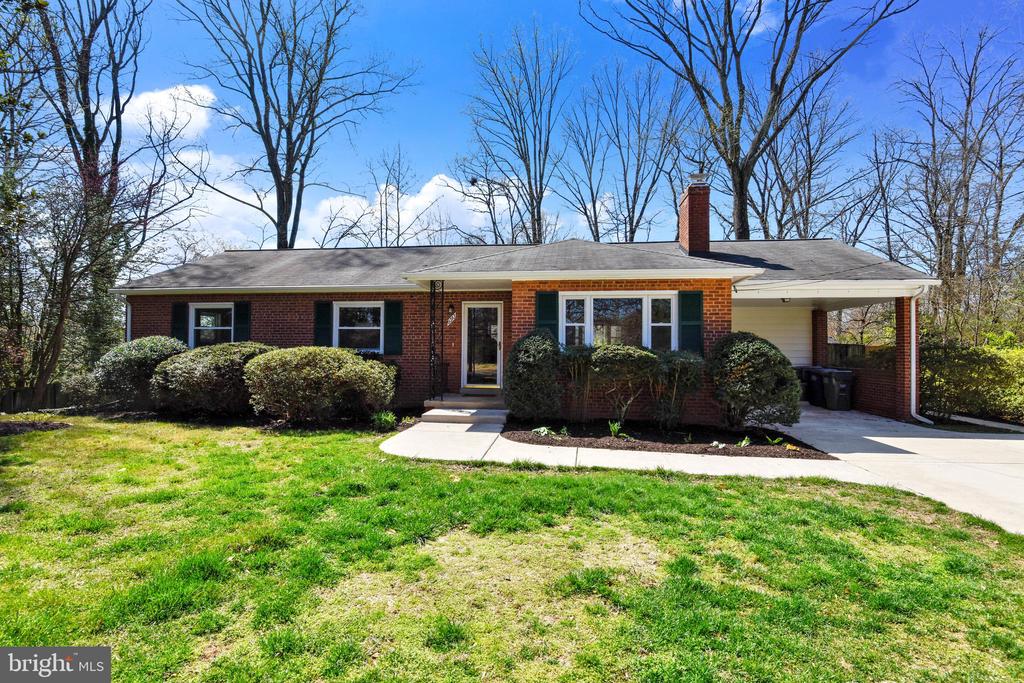 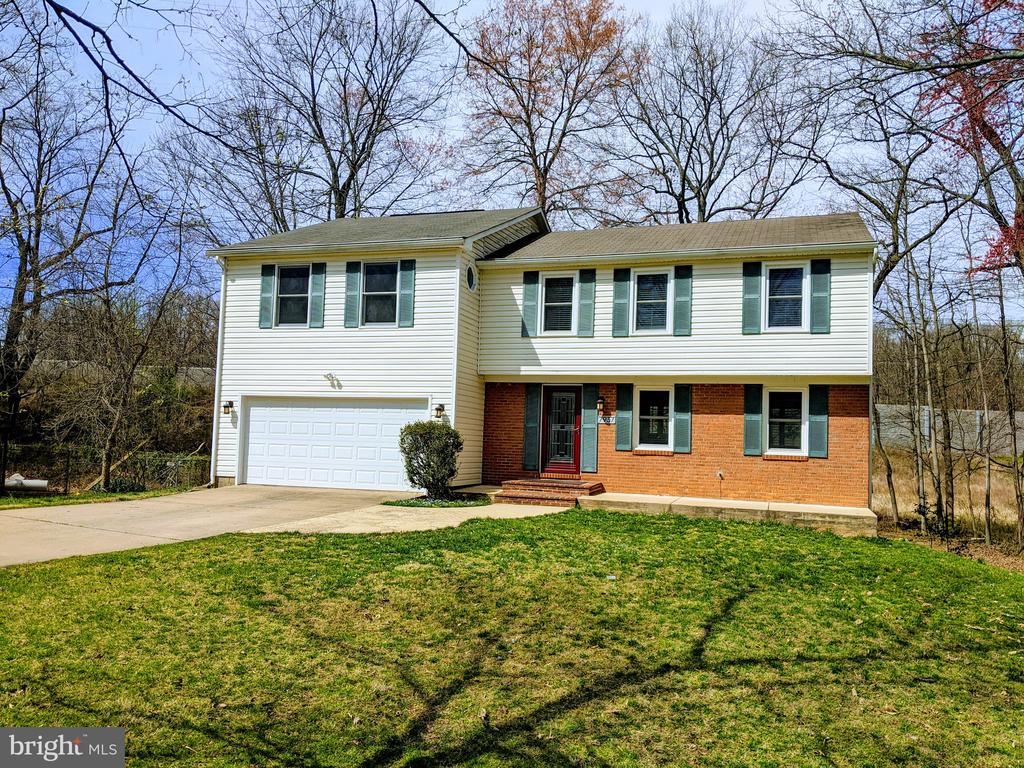 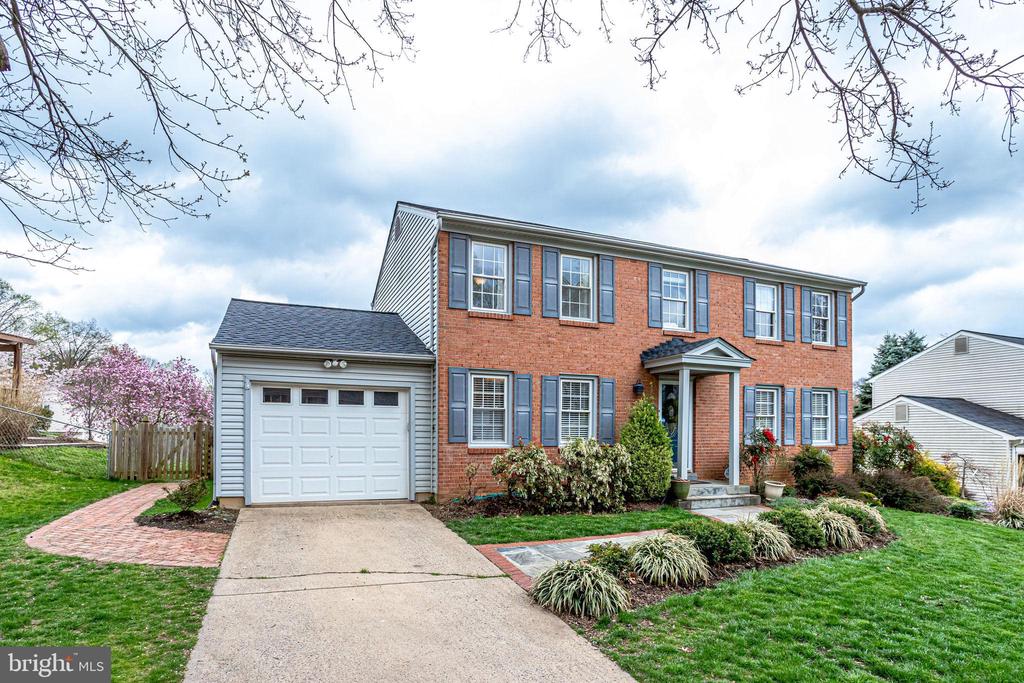 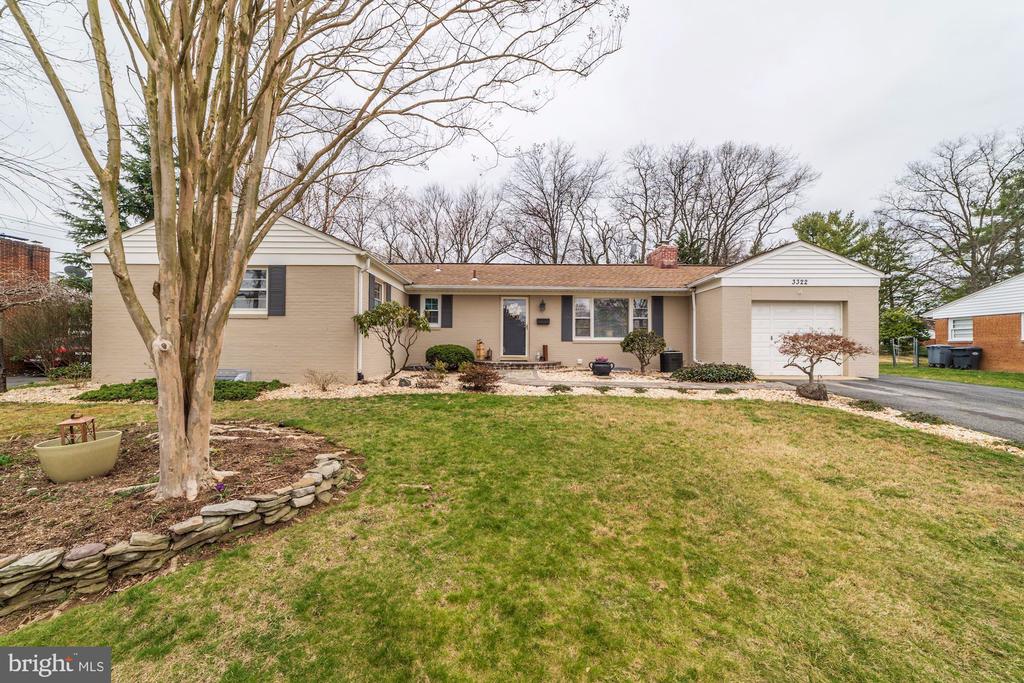