Stay off the interstates and out of traffic. With a location inside the beltway, you’ll wonder why most people in the Metro area complain about traffic. Route 50 and Columbia Pike provide easy routes downtown without a lot of traffic, even during rush hour. Other major arteries like Little River Turnpike, Lee Highway, and Leesburg Pike, offer relatively traffic free routes to almost anywhere you want to go.

For those that want to venture to the interstates, they are at least convenient. Access to the all the major Interstates including the Capital Beltway, Interstate 66, and Interstate 395, are all just a short drive from most areas of Falls Church.

The new Seven Corners Transit Center is a major new transit center with bus routes that include routes 1A, 1B, 1E, 1F, 4A, 4B, 4H, 28A and 28X. The transit center is adjacent to the Seven Corners Shopping Center at Leesburg Pike and Route 50. The various Metrobuses have direct connections to West Falls Church Metro, Rossyln Metro, Vienna Metro, Ballston Metro, Tysons Corner, King St Metro, and virtually anywhere else you want to go in the Metro System. There is plenty of free parking within a short walk of The Seven Corners Transit Center. 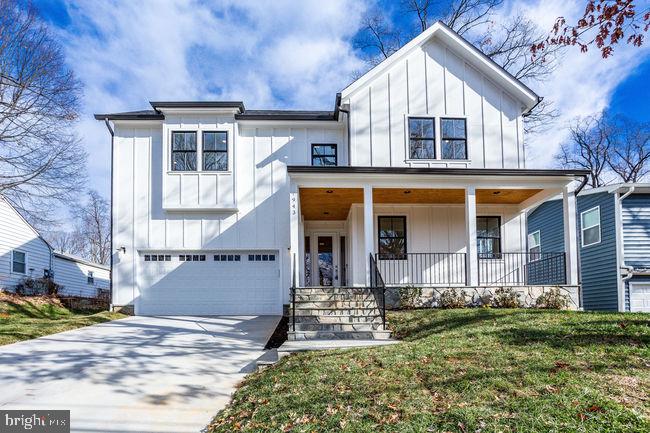 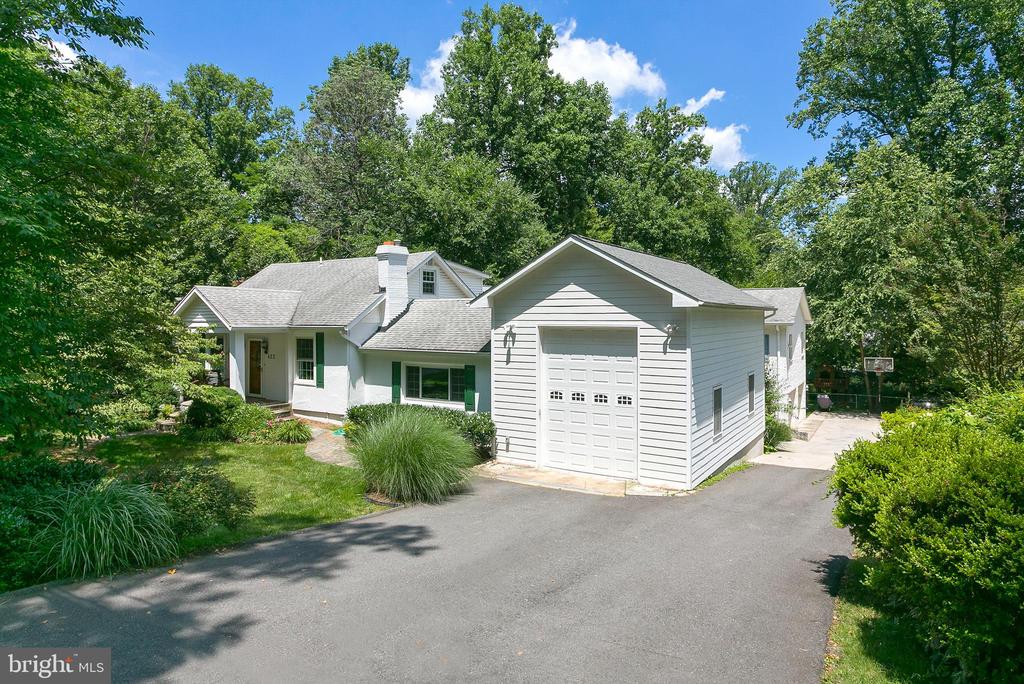 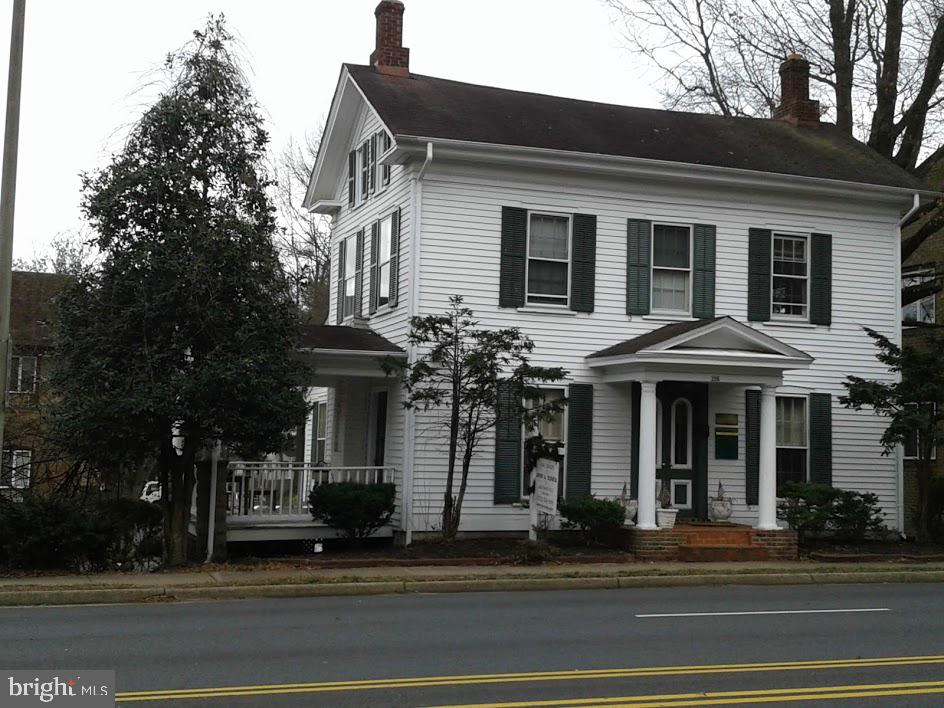 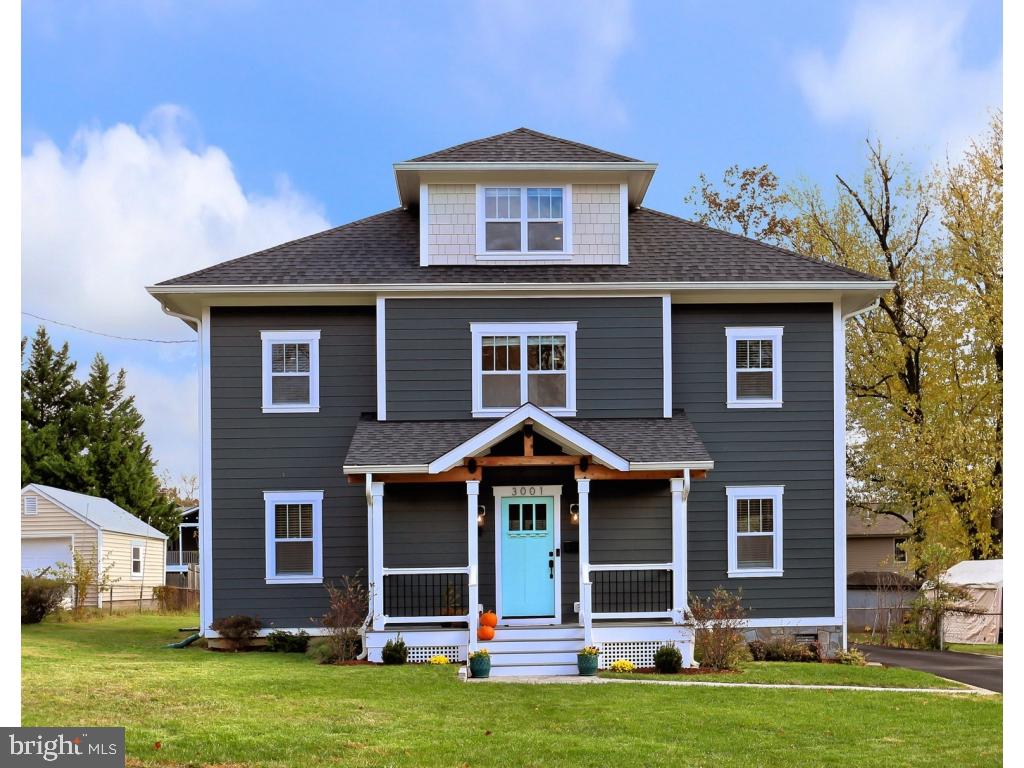 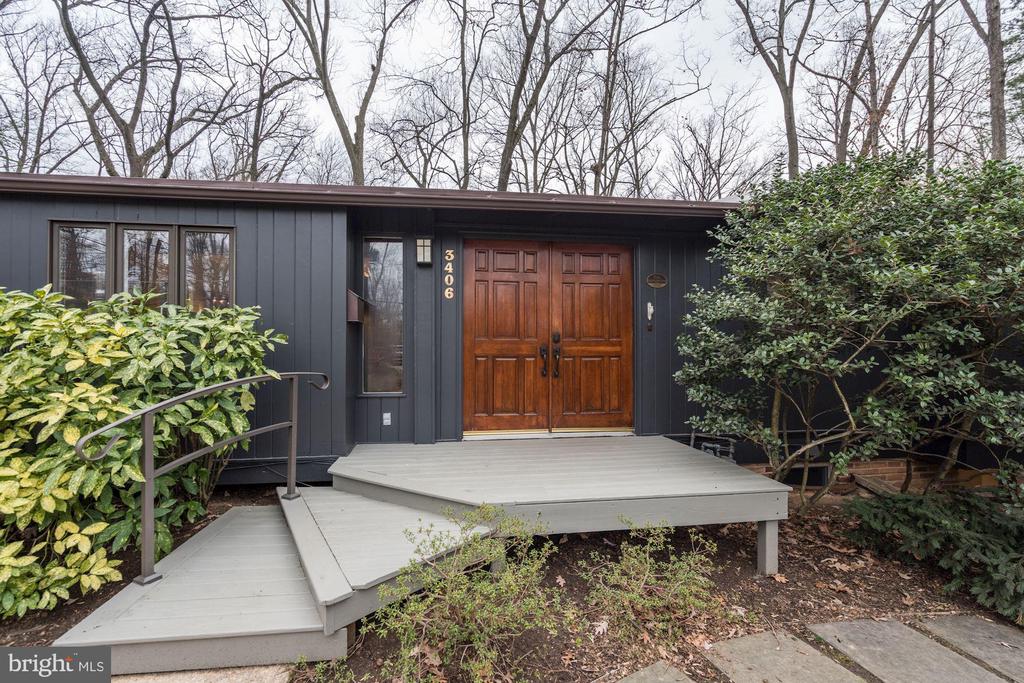 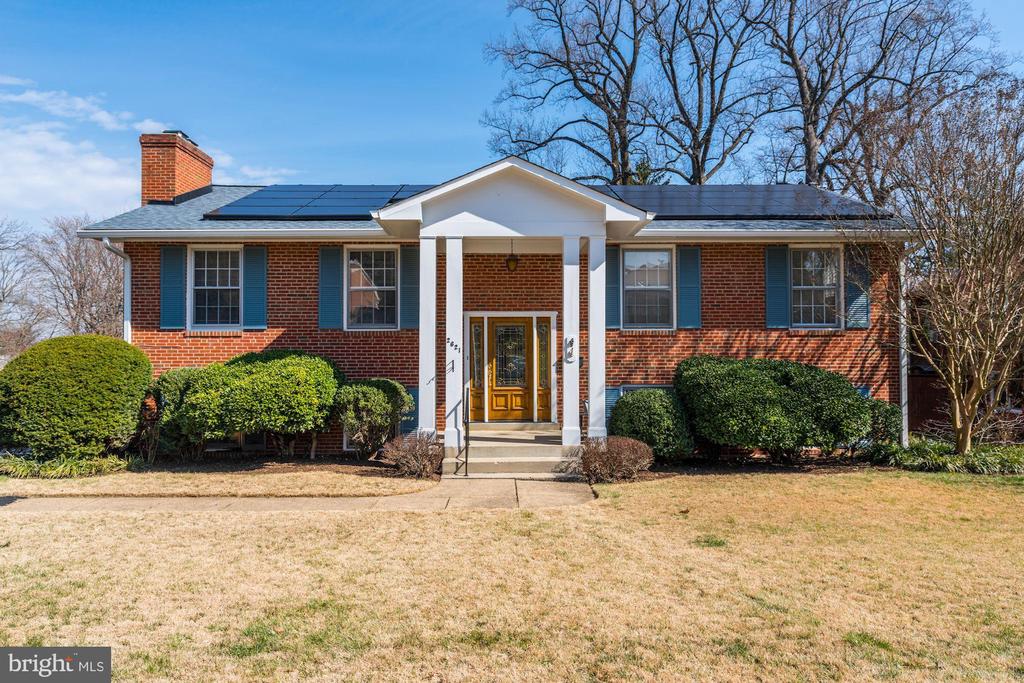 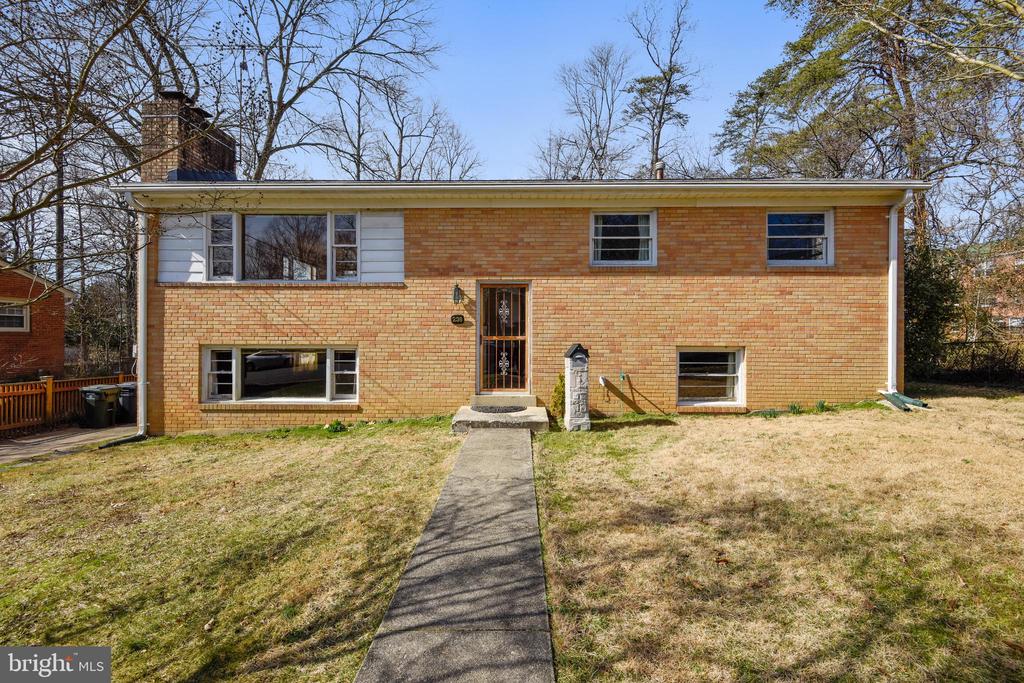 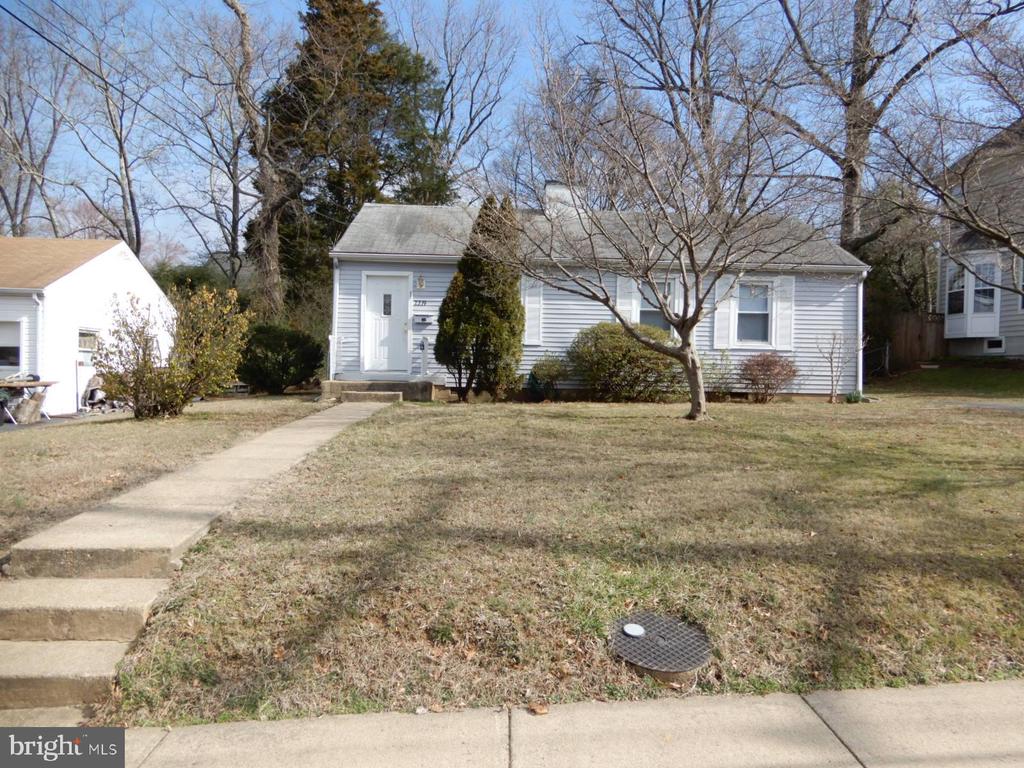 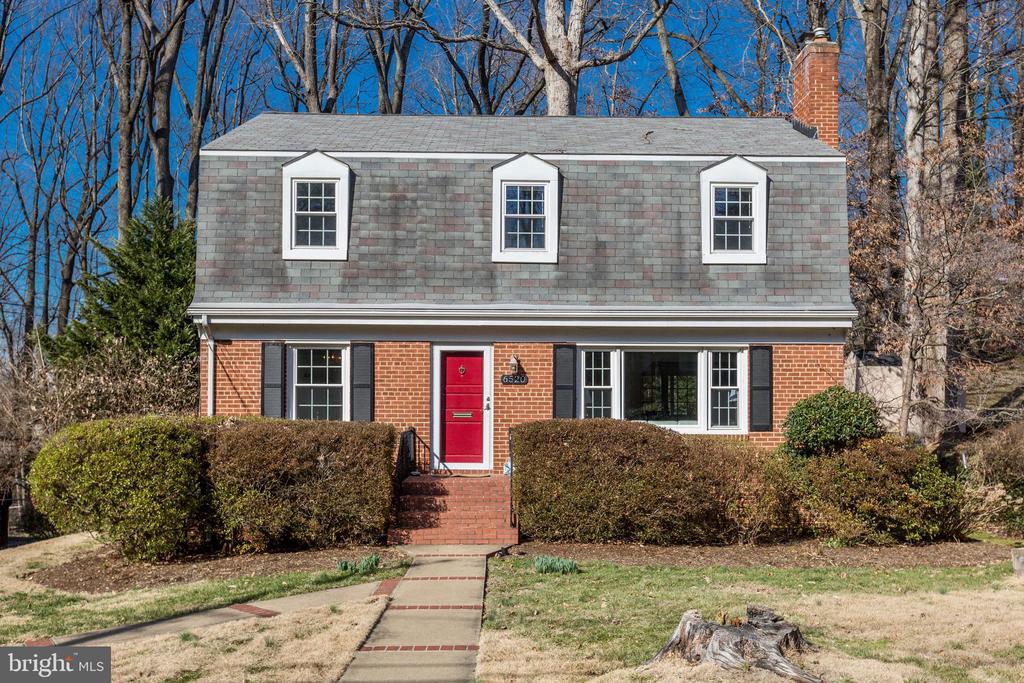